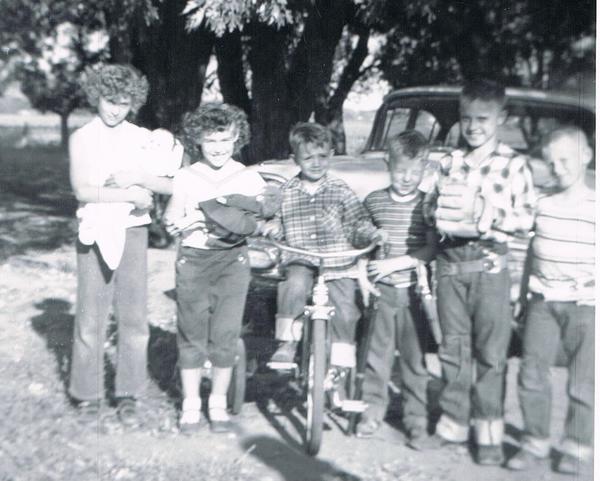 from: Coleen Gebhard Malek: “My sister, Teresa, and I with our dolls and four of our cousins in Oct. 1958.” 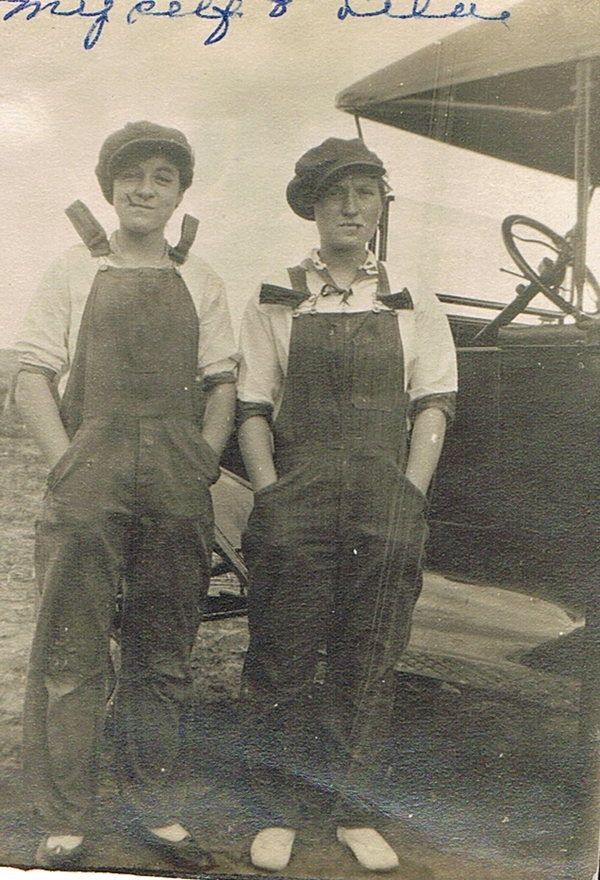 from: Coleen Gebhard Malek: “My grandmother Florence Haines Gebhard and her friend and sister-in-law, Lela Gebhard Young. Think they enjoyed hamming it up for the camera! My grandparents were married in 1917 and this may have been taken before then.” 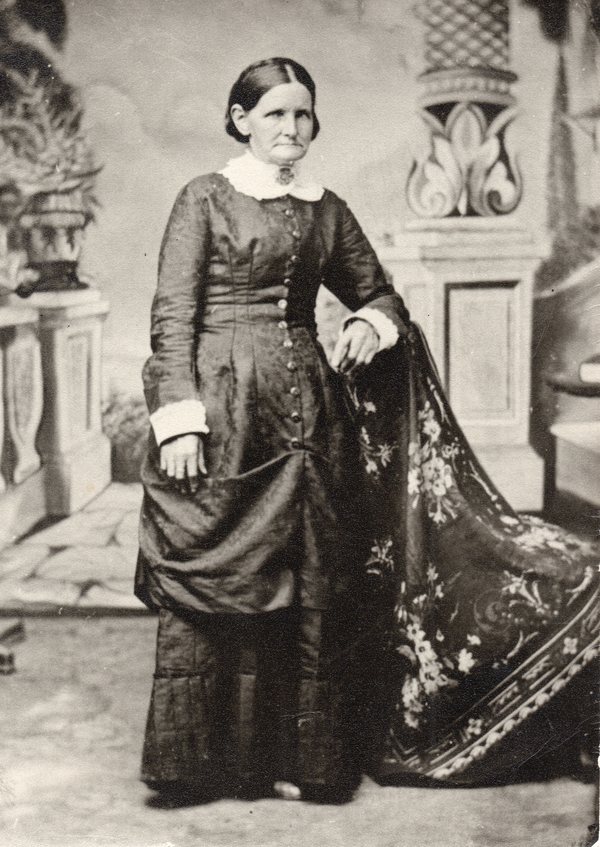 from: Molly Harrington: “This is a picture of my great-great grandmother, Margaret Shea. Based on the clothing and hairstyle, this picture was most likely taken in the 1850s, when Margaret would have been in her mid 20s. She emigrated from Ireland in 1854, shortly after the worst of the famine. Her lack of teeth and poor appearance are probably due to severe malnutrition.” 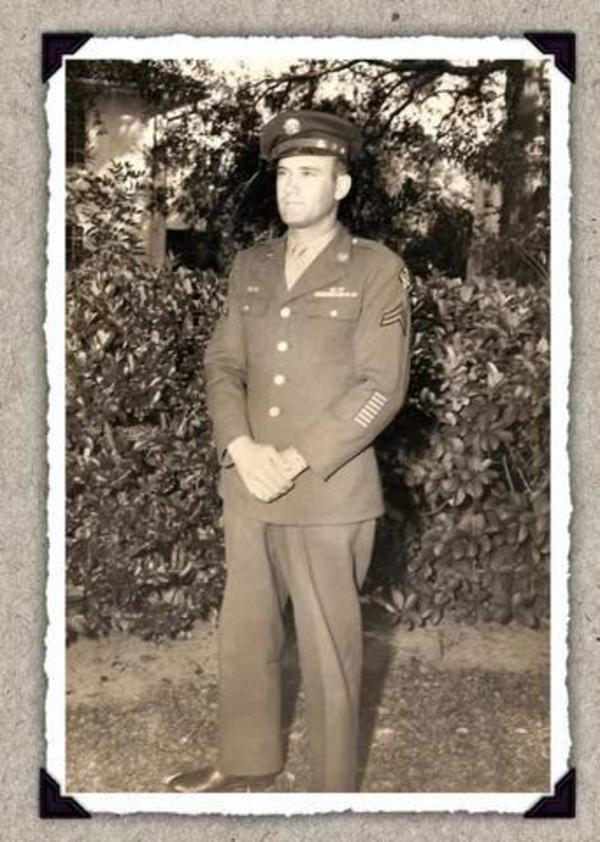 from: Susan Milam: “My father in law, H.H. Milam, after his release from Japanese prison camp after WWII.”

How To Make A DIY Pumpkin Keg For Halloween: Click “Next Page” below!